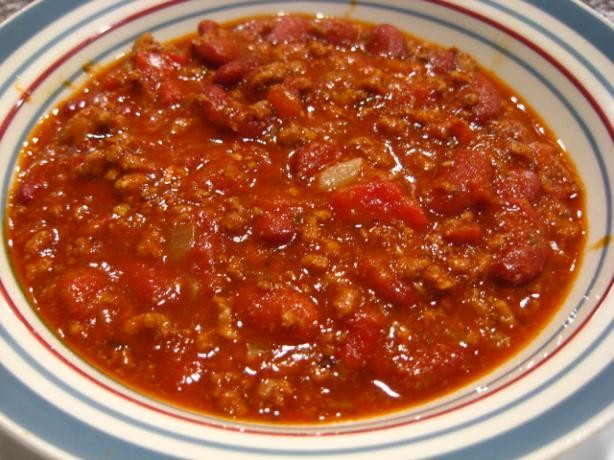 Time of death. We have all heard about that term with regard to figuring out when a person has died. It is crucial in suspicious death and homicide investigations. If it can be determined who was with the deceased right before death, or at the time of death, then a potential suspect’s alibi could either be proven . . . or disproven.

Oftentimes, a victim is assaulted alone: at home or in a car, for example, and there are no witnesses around.

I have worked on many cases where a suspect has committed a murder. He or she then sets out to buy almost insignificant things and keep the receipts. Gum. A cup of coffee. Gasoline. Cigarettes. All this to show he or she was not around at the time of death. Of course, they are hoping the police won’t be able to accurately determine this time. They produce these receipts to say “Hey, I was out buying this or that, I was nowhere near the house when he was killed.”

Of course, the alibi is more solid if someone else has been hired to kill the victim, then the receipts can indeed show that they were not near the victim at the time of the murder. But it doesn’t mean they can’t be implicated in other ways.

At any murder scene, the victim (the body) is THE most important piece of evidence. Forensically, from an evidence standpoint, the body may contain physical evidence (the type of evidence I covered in a past post; blood, hair, fingernails, bullet wounds, lacerations, etc.).

But also because each victim has habits, routines, friends . . . and enemies. If the victim’s circle of encounters can be traced back, then eliminating suspects becomes easier, and the investigation can focus on who actually committed the crime.

I’ve seen many cases where authors of books and television shows have inaccurately demonstrated how police and medical examiners determine the time of death.

Will you get a calculation this way?

Is it helpful in determining true time of death?

It’s not accurate at all. Temperatures of rooms increase and decrease all the time during the day and night. Sunlight warms up a room. Nighttime cools it down. Wind cools a room quicker in winter due to cracks and crevices all doors and windows have. Heat or AC may cycle on or off. The suspect may have raised the heat. Lowered the heat. The clothing of the victim is a factor. Their weight.

Additionally, body mass and heat loss isn’t an exact science. After taking the victim’s temperature, then getting their weight, then the room temperature, and so on, you might as well then add 39, subtract the amount of change they had in their pocket, add their shoe size, divide by 100, and add 5 more points if they served in the military. It’s junk science.

It is more accurate to use known, proven calculations to determine the time of death. True forensic evidence.

There is another way.

Which brings us to your stomach.

Identified semi-digested occurs between zero and two hours of eating.

Unidentified semi-digested occurs in males between two and six hours.

This means that the foods consumed have been mixed with gastric juices and moved along the path toward being turned into pulp for excrement. In other words, an empty stomach does not mean the person excreted everything out that they ate, it simply means the food is no longer in the stomach area.

In seems like a million years ago, but in 1965 in Queens, New York, Alice Crimmins was charged with the murder of her two young children. They key part of the evidence was the actual time of death of the children, as Crimmins had alibis for where she was when the children were discovered missing. One of the most important findings was the stomach contents of her four year old daughter, Alice Marie, also known as “Missy.” Crimmins had stated to the police that she had last fed Missy veal, but when found deceased, Missy’s autopsy revealed that there was an identifiable semi-digested macaroni type food in her stomach. This indicated that Missy ate this meal and died within two hours after that. She did not eat veal. In fact, no meat was found in her stomach at all.

Crimmins’ other child, Eddie, age five, was found too decomposed to be of value for autopsy purposes in order to charge her with murder.

Crimmins allegedly lead a life of cheating on her husband, partying and promiscuity, so she was the subject of intense scrutiny by the press and the public. In today’s headlines she would have been the Susan Smith or Casey Anthony of her day.

She was ultimately convicted.

The stomach contents of Missy was crucial evidence in Alice Crimmins’ conviction. It established time of death, and the time of death did not match up with Crimmins’ alibi.

In future posts, I will cover autopsy, as well as what I mentioned earlier on lividity, rigor mortis, decomposition, eye color changes, and much more which is crucial to determining time of death.

But, let’s fast-forward to you, the writer.

Now that you know how stomach contents speak from the grave, what will you feed your victim as their last meal in your next murder mystery setting?

This is not the time to be counting carbs.

Let them eat up.