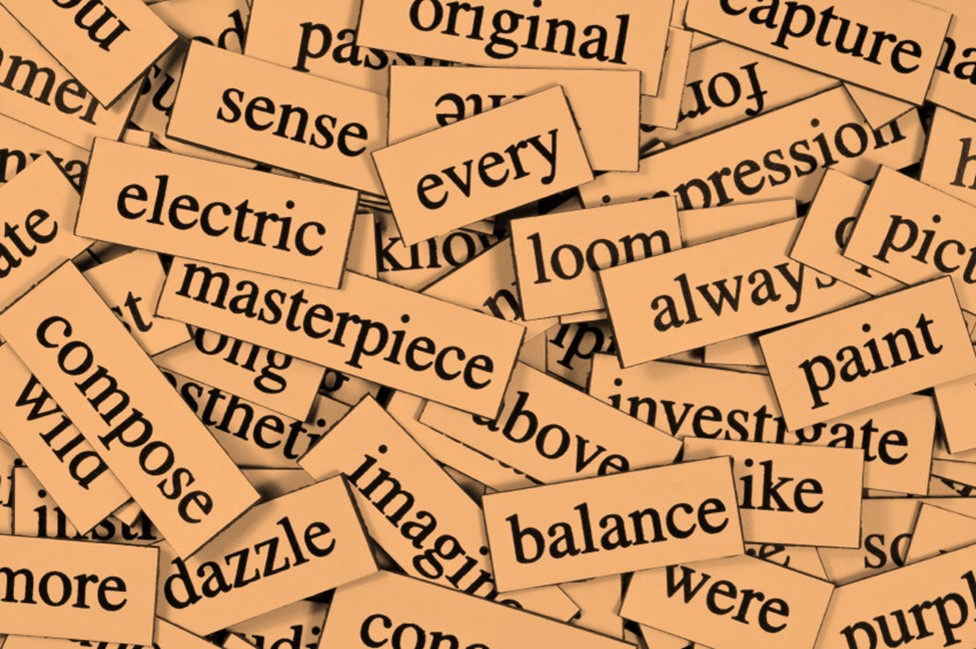 A Suspect’s Own Words – Part Two

In Part One of my post, The Forgotten Forensic Evidence, I detailed about how a suspect’s own words can do them in. Now in this post, I will explain exactly what I mean and give you real life scenarios from my over 35 years of law enforcement experience.

Writers seem to spend a lot of time these days on hard core forensic evidence, like fingerprints, blood, fibers, ballistics, etc. I hate to burst your bubble if you have fallen into that trap when writing, but many times there isn’t a heck of a lot of evidence at crime scenes that is useful. The key word here is USEFUL. Sure, a crime scene may be processed for fingerprints, but if the crime scene is the victim’s home, it is expected to find tons of the victim’s fingerprints there. After all, that’s where he or she lives.

If someone processed your home for fingerprints, would it be expected to find the fingerprints of George Clooney? Babe Ruth? Barack Obama? Of course not, unless you have had them over your place for a party. The same goes for blood drippings, fibers, footprints, hairs, saliva, and so on. Television, of course needs to entertain us, so there is always some juicy piece of forensic evidence found. But, you’re a writer, and writers need to be factual (and of course entertaining), because that is what the reader expects. There IS a way to be both.

Since I have let you in on the real deal that many times there isn’t a lot of hard forensic evidence left behind at a crime scene, let’s move on to your work in progress. Newsflash: It’s perfectly okay for the detectives to find nothing. In fact, finding nothing could be the fertile ground for an ultimate source of dramatic tension – the suspect being interviewed. If you ask any experienced detective, they will tell you that the interview and interrogation are some of the most tense moments in an investigation.

It is during this interview that a good detective will use what is called “Statement Analysis” when he or she interviews a suspect. Notice I did not use the word “interrogate,” because interview and interrogate are two different things. An “interview” is conducted where the suspect is asked questions in a friendly, non-accusatory manner. The detective will ask general questions first about where the suspect works, who he lives with, and general background questions. Insider tip: a good detective already knows the answers to these questions – he or she asks them to judge the suspect’s truthfulness. The suspect may be even asked about the crime; who does the suspect think did it, why was the victim assaulted, etc. But, and this is very important . . . at no time during the “interview” is the suspect accused of anything. That is done in the next progressive step – the “interrogation.” Remember . . . the “interview” always comes first.

This a known as a “Stall Tactic.” The suspect repeats the question, giving himself a few seconds to come up with an answer. An innocent person directly answers the question. Someone that is not being truthful uses a stall tactic. Don’t believe me? Try it on your spouse or partner when they come home late. Or when you think they weren’t where they said they were. “Where have you been?” “Did you stop anywhere after work?”

I’m sorry, but I am not allowed to recommend a good divorce attorney. So to recap, answering a question with a question is a “Stall Tactic.”

Example Two: Another way “Statement Analysis” is used by a detective to get a suspect to confess during the “interrogation” is by “Maximizing” the crime to the suspect, hoping they’ll think they are being blamed for more, or worse yet, someone else is doing the same exact crime unbeknownst to them, and they are getting blamed for it.

For instance, a detective is interrogating a teller employed by a bank for stealing from the bank. An audit revealed that $35,000 has been stolen over the past year. The detective will confront the suspect by saying that over $100,000 has been stolen. The suspect will think that he is being accused of stealing more than he did, and/or that another employee is also stealing, and he will get blamed for someone else’s theft. So, the suspect admits to the $35,000 theft, hoping the sharp detective will catch the other thief. But, there is no other thief. So, to recap, “Maximizing” is when the detective presents the suspect with a more serious crime than what is actually being pursued.

Example Three: Yet another way “Statement Analysis” is used by detectives is by “Minimizing.” In this case, the suspect is told by the detective that they have been accused of a crime of a lesser degree than what the suspect actually committed, and therefore the suspect is inclined to confess, hoping that the police don’t know what he really did.

As an example, a suspect has been accused of breaking into a home, robbing the elderly owners, tying them up, and setting fire to the home in which the victims died. The detective may mention that the medical examiner determined that the elderly couple died of heart attacks, not from the fire and they had a history of heart trouble anyway. The truth is that the couple had no history of heart trouble and did in fact die from the smoke inhalation of the fire. The suspect thinks he will not be charged with murder, only robbery, and may jump at the chance to confess to the less serious charges. So, to recap, “Minimizing” is when the detective presents the suspect with a less serious crime than what is actually being pursued.

Example Four: An experienced detective will ask the suspect what they think should happen to a person who committed the crime in question. This is referred to as “Rationale” in “Statement Analysis.”

Scenario: a suspect is accused of molesting children in his home while babysitting them. The detective will use “Statement Analysis” and ask the suspect “What do you think should happen to a man that molests children?” An innocent person will usually answer vehemently that the person should burn in hell, that they are sick, that they should be arrested and sent away forever. A person that has actually committed this crime (i.e., the suspect) will answer that the person probably isn’t all bad, and just needs therapy, and shouldn’t go to jail because he probably didn’t mean to hurt the children. So, to recap, a guilty person will justify compassion and downplay the need for incarceration; an innocent person would want swift and sure punishment.

Example Five: The reverse answer, which if reversed, makes them guilty.

As a continuation of the above suspect who is accused of molesting children in his home, the “Reverse Answer” is when the suspect offers an excuse, which if reversed, makes them guilty.

It’s the verbal equivalent of painting your room and then realizing you’re stuck in the corner. So, to recap, a “Reverse Answer” is when the suspect offers an excuse, which if reversed, makes them appear guilty.

To be clear, confessions in law enforcement are not a slam dunk. But, they do open the door to a good interrogator to squeeze the suspect into knowing that there is ample evidence against them, and it is in their best interests to be honest and hopefully benefit from mercy by the judge and jury. “Statement Analysis” is crucial to a good detective’s repertoire, most especially when there is no hard and fast forensic evidence.

How can all of this help you in your writings? Interviews and interrogations build dramatic tension. And readers want dramatic tension. They want to be teased. They want a good guy/bad guy scenario. So, let your bad guy not give in so easily to the statement analysis. Let the seesaw of the interview and interrogation go on and on. Have each side seem to gain momentum. Then let it slip away. A verbal tug of war. Think of the movie 12 Angry Men. 99% of the movie took place in the jury deliberation room, but the verbal tug of war and the tension it created was brilliant.

Don’t be a stooge and let them down.