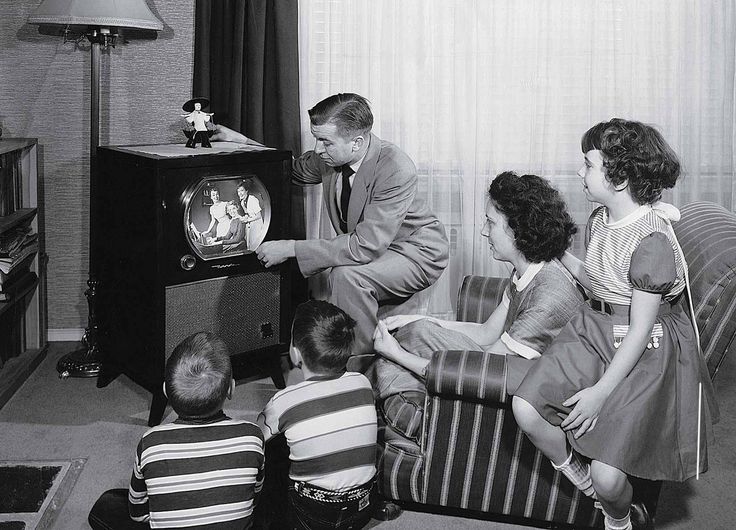 But crime shows . . . police investigations . . . the hunt for serial killers . . . missing persons . . . fugitives . . . forensics . . . criminal profiling. These shows are the most popular, feeding the need for curious viewers to get a peek inside real police investigations who otherwise wouldn’t have a clue.

The trouble is, television is entertainment. And it never pretended to be anything else. After all, the actors are . . .well . . . acting, which means what they are doing isn’t real, or isn’t how they really are when they aren’t acting. Alison Arngrim was not mean in real life like Nellie Oleson, the character she played on Little House on the Prairie. James Gandolfini wasn’t in the mob and didn’t murder people like his Tony Soprano character in The Sopranos.

Yet, in crime shows, the line is blurred when it comes to forensics being used and the results obtained by crusading police in the interest of justice. That use of “false forensics” has caused what prosecutors and district attorneys refer to as The CSI Effect, meaning that the belief that television crime shows are effecting decisions made in the courtrooms from jurors. Prosecutors, district attorneys and judges believe that shows such as CSI are causing jurors to be out of touch with reality when it comes to making a decision about a case in the courtroom, because they have a demand for conclusive scientific evidence, which isn’t often the case in real life. After all, the jurors speculate, if the forensic guys on CSI found a hundred fingerprints on the show last week, how come these clowns testifying didn’t find any?

Here are the top ten forensic fantasies television uses to spice up the entertainment in these shows:

FINGERPRINTS ON DOORKNOBS AND TELEPHONES

Fingerprints are almost never found on these surfaces. The reason: a fingerprint is only as good as the surface it is deposited on. Doorknobs and telephones/cellphones are some of the greasiest surfaces out there because they are almost never cleaned, and therefore will not show up ridge detail. All that will happen is the fingers will leave more greasy residue on top of layers of greasy residue, plus the twisting motion of opening a door precludes good fingerprint ridge deposit. Think about it . . . when was the last time you decided to spend a nice quiet night cleaning your doorknobs and phones before COVID? Hmmm . . . that’s what I thought . . .

DNA IS FOUND IN EVERY CASE

DNA is a great tool, but to match up what DNA is found at a crime scene to a suspect is like winning the Megabucks. The are hundreds of millions of people in the United States, yet only a small fraction of them have been arrested or entered their DNA into ancestry databases. Of course, that doesn’t even include a suspect that may not be American. Last but not least, the process of DNA science cannot be input into a magic computer and the results obtained before the show ends. Even Apple hasn’t perfected that. Yet.

FORENSIC LABS ARE THE LATEST AND GREATEST

On television, the forensic labs are amazing towering structures featuring the highest-level technology and equipped with the most comprehensive team of scientists on the planet. In reality, most labs are understaffed, overworked and struggling to buy newer equipment on government bids and contracts. Of course, that’s because these labs handle all types of cases, not just a mad serial killer on the loose, so their workload is about 1000% percent higher than television makes it appear.

THEY’RE ROLLING IN THE DOUGH

I’ve yet to meet a forensic or crime scene investigator driving a custom Hummer like Horatio Caine in CSI: Miami. They are government employees, and make government salaries. They do not get annual bonuses, stock options, free tuition for their children, membership in prestigious golf clubs, or extra vacations in Turks & Caicos as part of their annual compensation package.

The same goes for medical examiners or other forensic specialists that work for the government. Although, one would think they should be getting these perks for dealing with blood, death, bodily fluids, dangerous and horrible crime scenes, not to mention the mental trauma. Instead, the average specialist usually drives a Toyota and can’t even accept a “Jelly of the Month” gift because it would violate government ethics.

MEDICAL EXAMINERS ONLY WORK ON MURDERS

Medical examiners on television seem to only work on murders. They are never shown working on what they do the large majority of the time in-between these exciting TV murders – like performing autopsies on hospital cases (where a person has died in a hospital and the family is requesting an autopsy); accidental deaths such as drownings or allergic reactions; accident victims; suicide; drug and/or alcohol overdoses; sudden unexplained deaths or many other normal reasons the law dictates an autopsy be performed. If medical examiners were only doing murder autopsies, then they could spend the rest of their free time during the week golfing, trout-fishing or watching their local CSI on television.

Those truly in the forensic field can only dream of when a sample of blood, urine or tissue is grabbed by the forensic investigator, who dashes off to the ultra-high-tech lab in their custom Hummer with the sample, getting the results back in just a few hours. In the real world, toxicology samples such as urine, tissue or blood that need to be examined for drugs, poisons or other testing gets divided up between the different labs divisions doing their respective tests. These are the same overworked labs I mentioned earlier, who are so backlogged a toxicology result will take a month or more. Sorry, even Amazon Prime won’t help them here.

FORENSIC INVESTIGATORS ONLY WORK ON ONE CASE AT A TIME

ONE COMPUTER INSTANTLY GIVES YOU ALL THE INFORMATION YOU NEED

On the television show Criminal Minds, one entry into one computer for a suspect yields multiple screens suddenly bursting with background information: addresses lived at, aliases used, current photographs, known associates, employment, identifiers such as SSN and DOB, vehicles driven, relatives, driver’s license, current shoe size, how they feel on global warming, and their favorite Chinese food. The reality: multiple checks require multiple databases, multiple clearance by multiple people at different levels to access these databases, multiple passwords which expire every thirty days, and other security checkpoints that if shown on television would have the viewer fast asleep.

LAWS AND LEGAL MATTERS DO NOT APPLY TO TELEVISION SHOWS

On one episode of a television show that shall remain nameless, the forensic investigators found apparent dog hair on the clothing of the victim. Theorizing the killer had a dog, they decided that they would need to collect dog hairs from the suspect to match them to the hairs found on the victim’s clothing. They followed the suspect around to when he left his car unlocked and ran some errands. They then plucked dog hairs off his seat cushion, brought them to the lab, and bingo! In a few minutes they had a match. Suspect arrested. Suspect confessed. Let’s go to a commercial.

The real world: anything that is collected by the police than can be used to arrest and prosecute an individual must be collected either by the suspect consenting to the collection, or in cases where the police feel the suspect will not grant consent and then later destroy what they are seeking, by an affidavit and the approved search warrant. In the hair case, the police would have written an affidavit to a judge explaining why they want to collect the dog hair; the judge then signs the warrant; the car is seized and transported to a secure location; and the hair is collected using proper evidence collection and preservation techniques.

So, then next time you are watching television and you see these forensic facts twisted, bent, and squeezed into sixty minutes of pure entertainment, I want you to stand up and shout out “Joe Paglino said that doesn’t really happen!”

Then go clean your doorknobs. 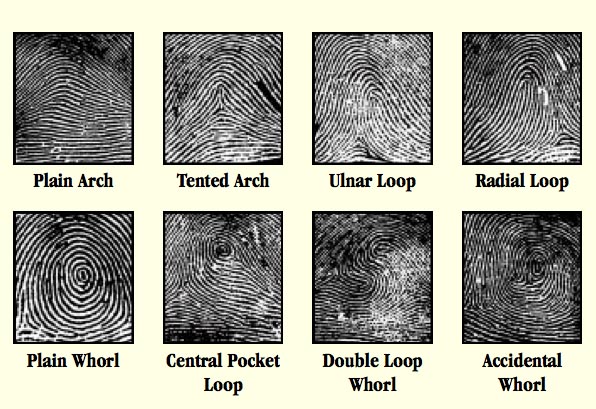 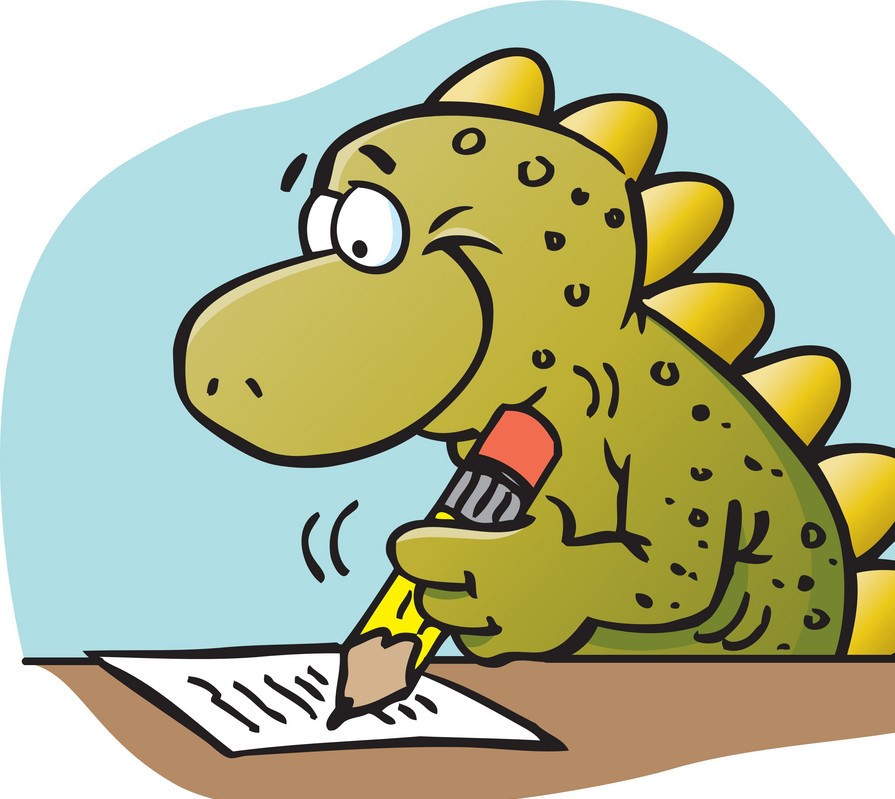 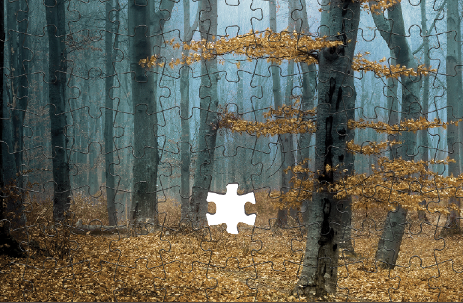